Fill out this form and an authorized associate in your area will contact you.

LANCASTER, Calif. — More than 750 new homes are coming to Lancaster after the city council unanimously approved the plan on 237 acres of old farmland last week. 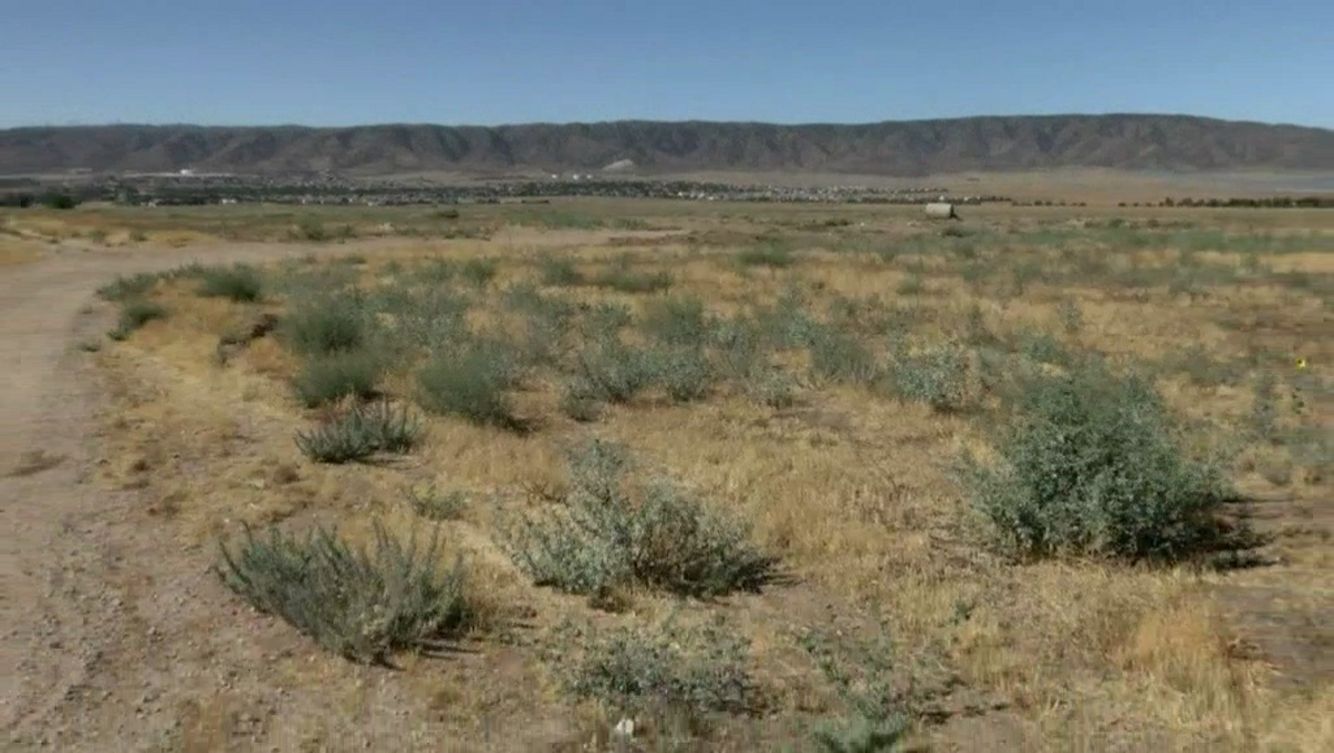 Copyright All Rights Reserved © 2014 | This web site and the products and services advertised therein are not endorsed by, affiliated with, maintained, authorized, sponsored by Choice Administrators Insurance Services, Inc. All product and company names are the intellectual property of their original owners. The use of any trade name or trademark is for identification and reference purposes only and not imply any association with the trademark holder of their product brand.